Here are a few shots from the venue to give folks a feel for what it's like.

First, a good shot of Marc, Kevin, and me down near the stage. 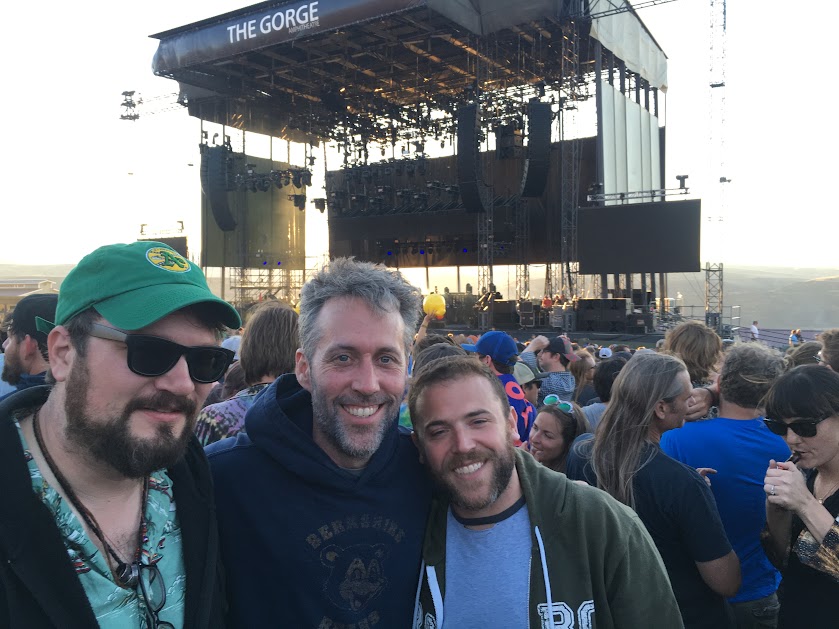 This shot from before showtime gives you a good sense of how the stage is nestled into the Columbia River Gorge. 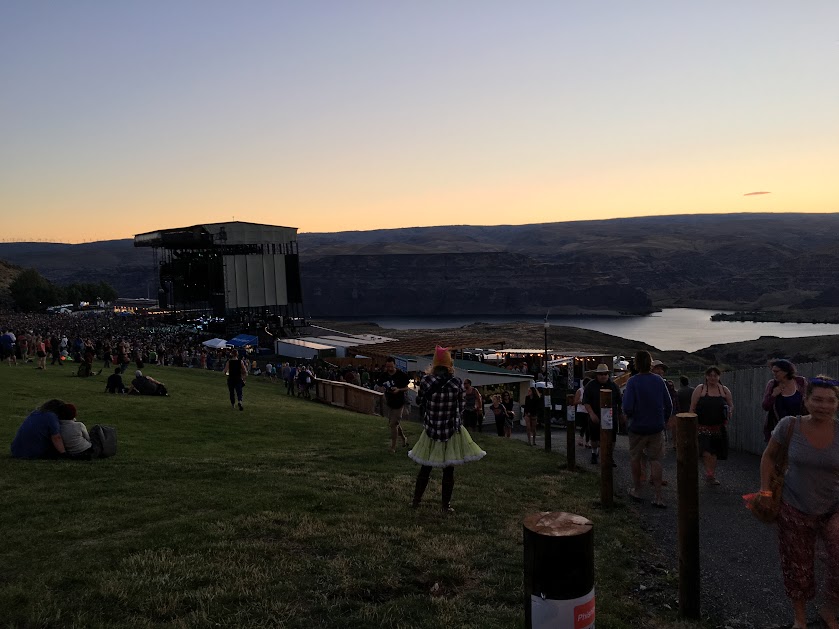 Marc's super power is that he can nap at any point.  This is especially valuable during festivals when sleep can be scarce and yet it's critical to keep one's energy up for dancing. 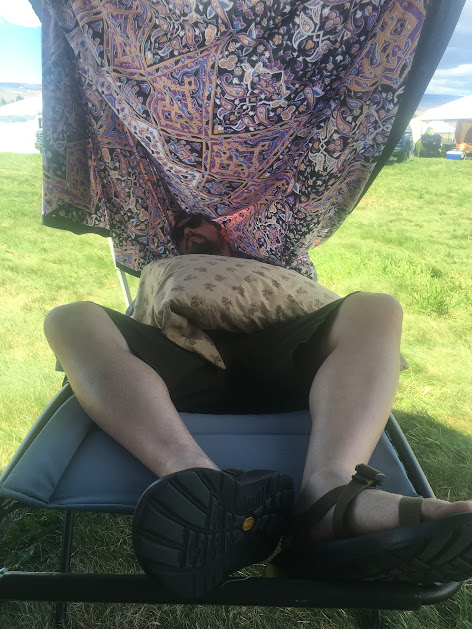 Here's an impromptu jam session on "Shakedown Street," which is the main area for non-official vending (named after the Grateful Dead song). 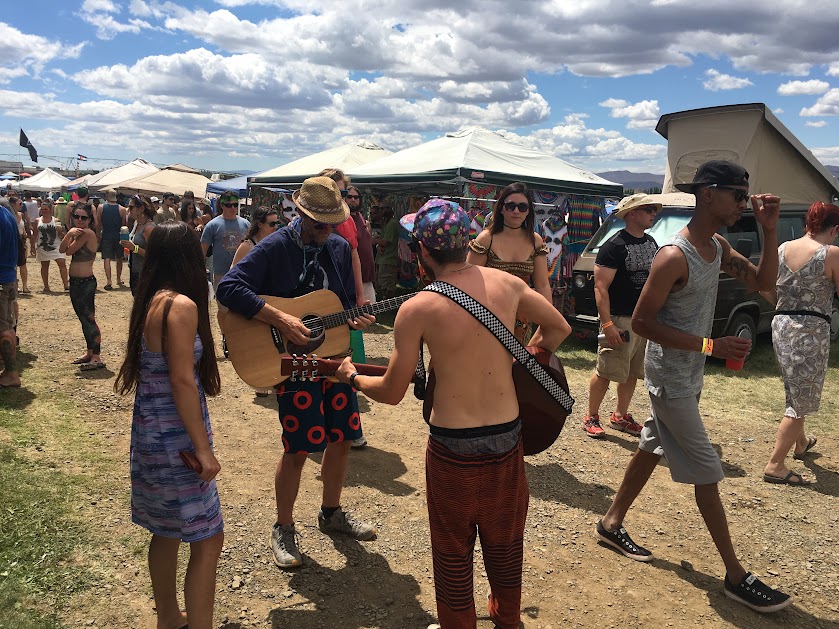 Phase 2: The Road to Phish @ The Gorge

After dropping my stuff off in Berkeley, parting ways with Missy, and getting to spend just one night with Mei-Wah, I headed to my friend Marc's place Wednesday to begin our 14.5 hour journey to the Gorge Amphitheater to see Phish.

For those who haven't been to the Gorge I can't recommend it highly enough.  This was my third time back to see Phish, and it rivals Red Rocks as one of the greatest venues in the country.  While Red Rocks may have a slight edge in natural beauty I love the Gorge because it is a world apart a couple of hours east of Seattle; and critically you can camp right at the venue so you park your car, set up your tent, meet the neighbors, stash your cell phone, and have not a care in the world for a few days.

First we needed to head to the airport in Seattle to pick up our friend Kevin who was flying in from DC.

But, first, we needed to stop at Chick-Fil-A, where Marc had never been. 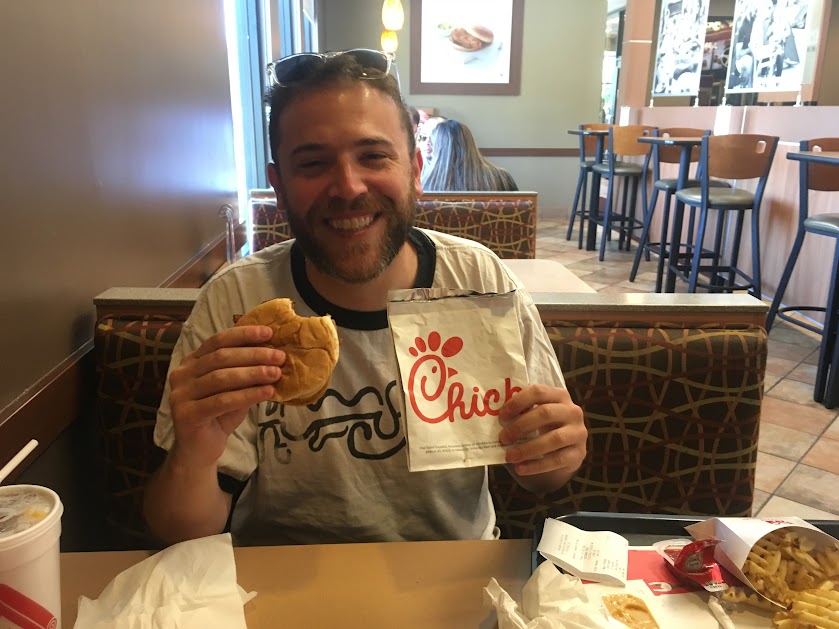 Now, I know what you're thinking; but never fear.  Chick-Fil-A, in my opinion, makes hands down the best fast food in the U.S.  That chicken is flat out delicious.  And, yet, the folks that own the company are not so down with the gays.  And, in the past they've used the profits from their delicious chicken to contribute to anti-gay causes--such that some call it "hate chicken."  That's not cool.

But, I discovered a few years ago that some geniuses started a great website called ChickenOffsets.com where you can make a contribution to gay rights organizations to "offset" your enjoyment of a Chick-Fil-A sandwich.  So, rest assured that I've visited that site often to atone for my addiction to the perfect Southern fried chicken breast on a hot buttered bun with a pickle and a bit of added mayo.  [Marc insisted it was nothing special at the time but later admitted to me that he's been thinking about it ever since.]

A few Phish-related street signs witnessed on the way up north. 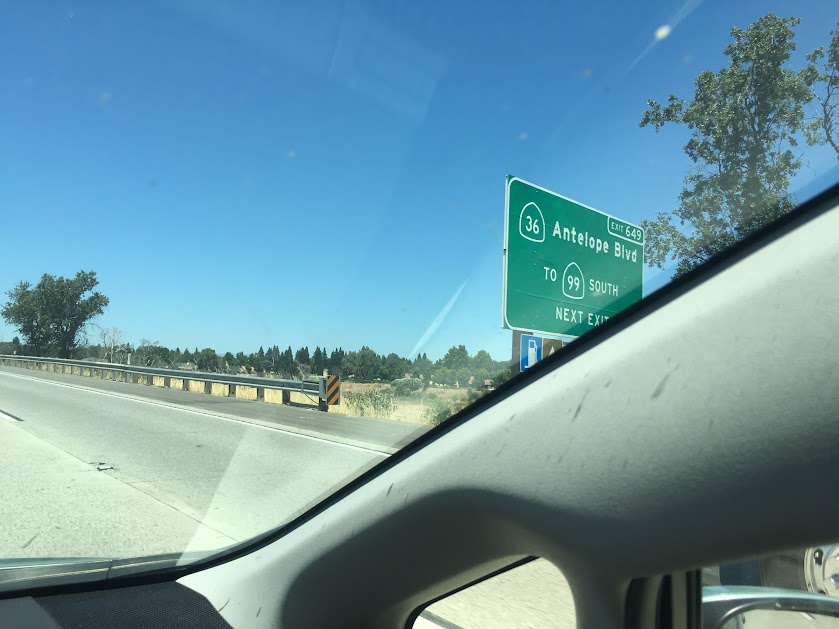 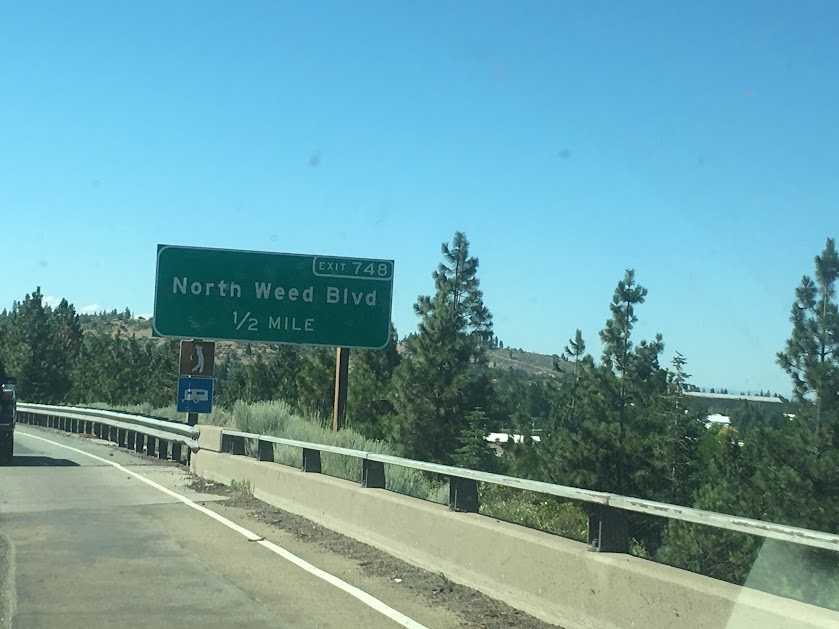 Then, dinner at a local landmark called Omars. 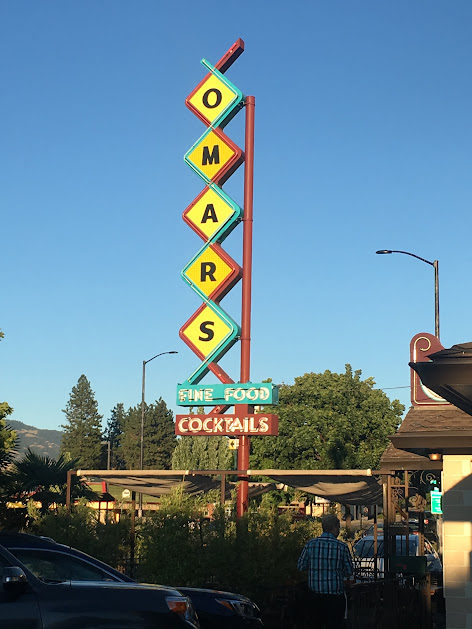 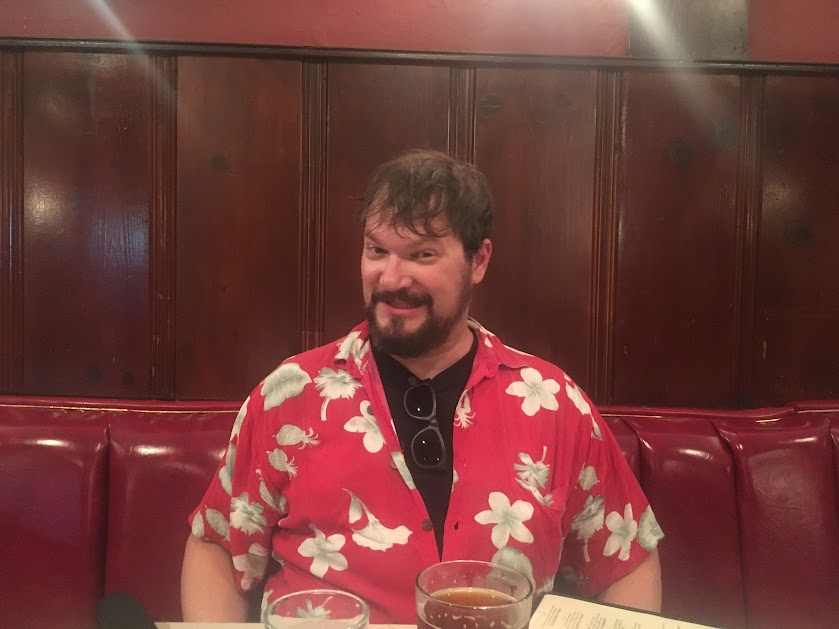 Marc and I crashed for the night a few hours after dinner, and then headed to pick up Kevin the next morning.

On the way from Seattle to the venue we made a stop at the Red Horse Diner, which I thought my Uncle Mark (who gave me the ExxonMobil gas card) would appreciate. 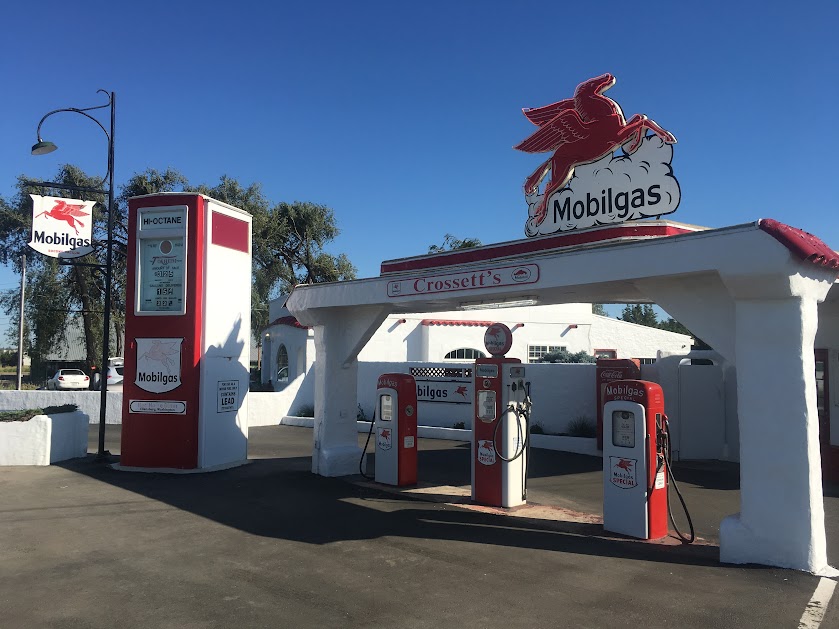